We have an elite number of partners who have already joined us on this journey, helping us reach the below goals and bring this movie to life. If you are interested in joining our inspired team of creatives get in touch by clicking the Become A Backer Button below!

A Movie By Warrington Gillette

“Blood is Thicker Than Money”

In Bloody Social, the theme of justice and revenge is the main dish, and it’s served very cold. Palm Beach is where this horrific nightmare – inspired by a true story – takes place,
a home to legendary resorts, exquisite mansions and historic landmarks.
Palm Beach Island’s Gilded Age architecture will captivate,
and has a way of making any viewer feel a million dollars. It’s a place of dreams and tradition, whimsy and wannabes
and it’s where this wicked tale of murder, justice and revenge unravels.

The story of Bloody Social takes place in some of the most incredible locations in the world. 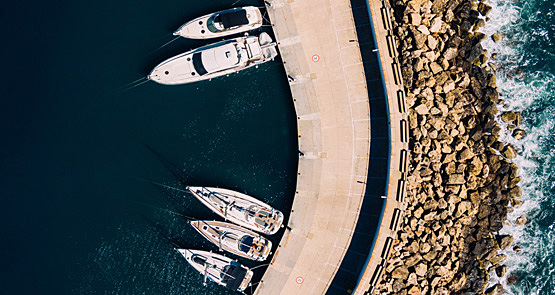 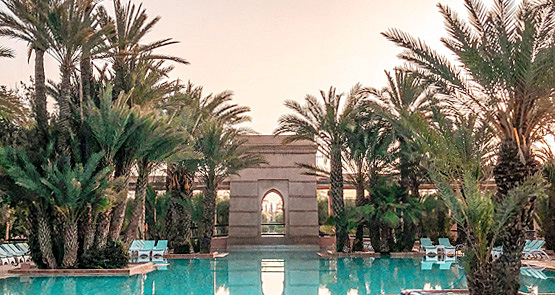 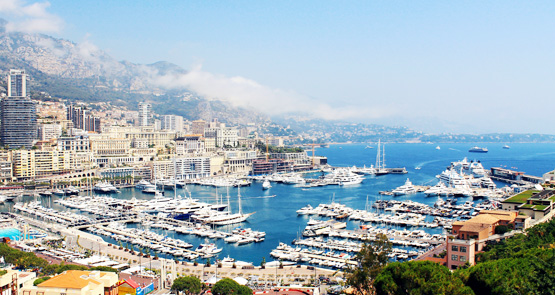 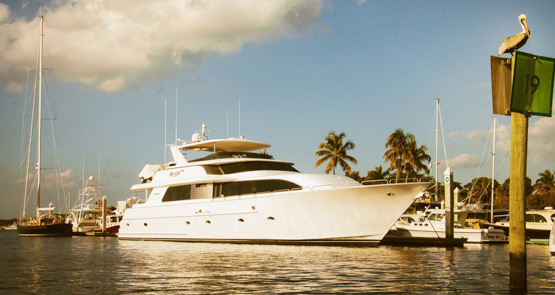 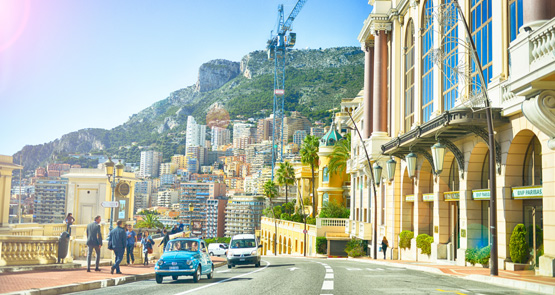 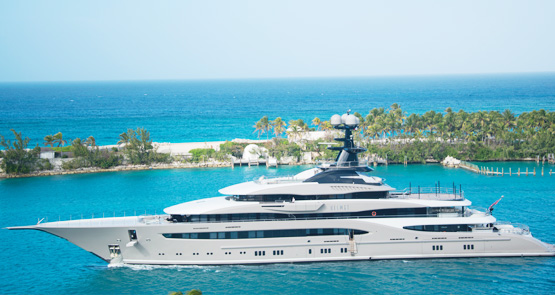 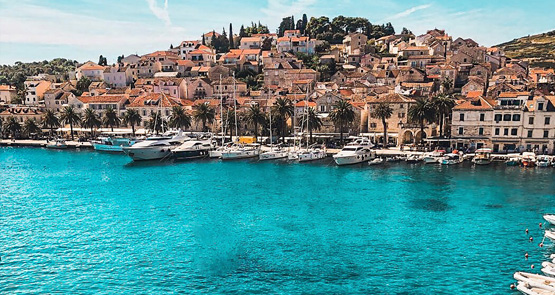 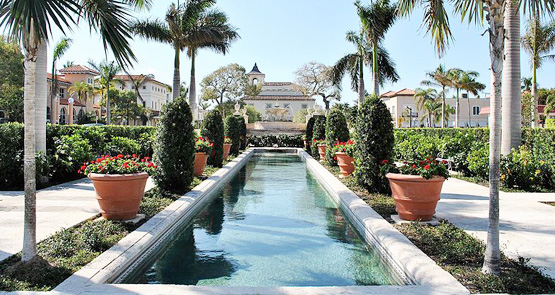 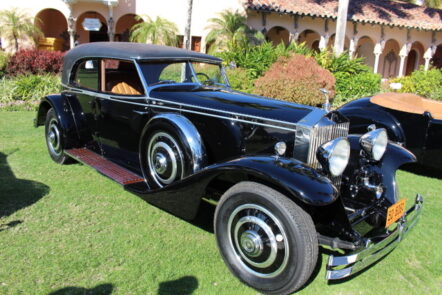 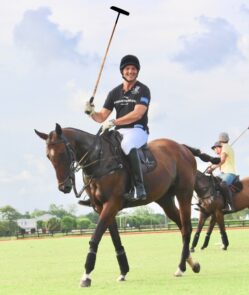 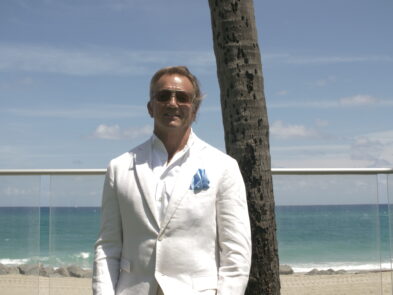 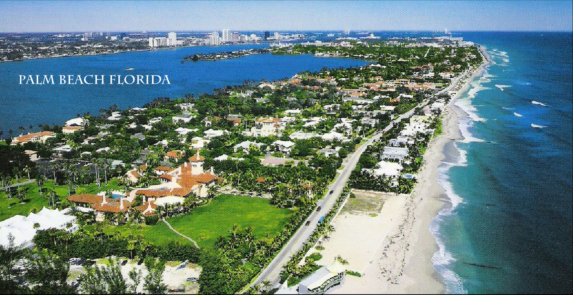 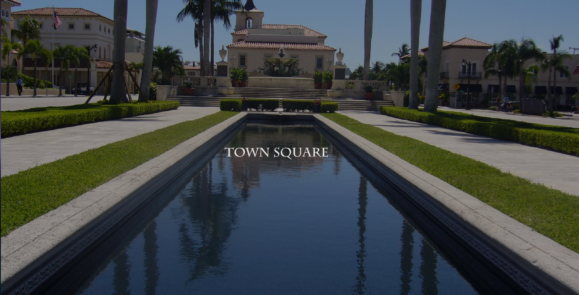 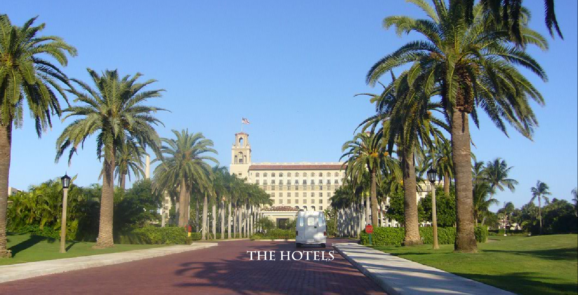 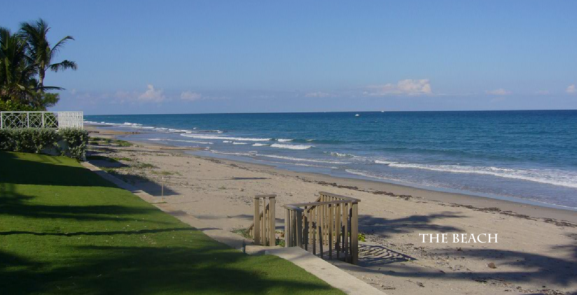 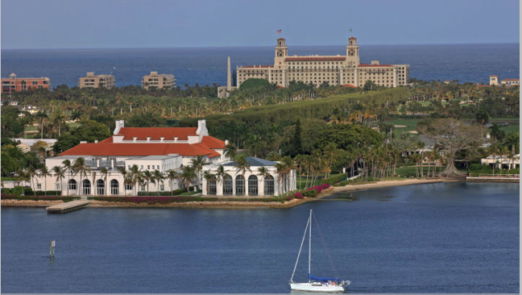 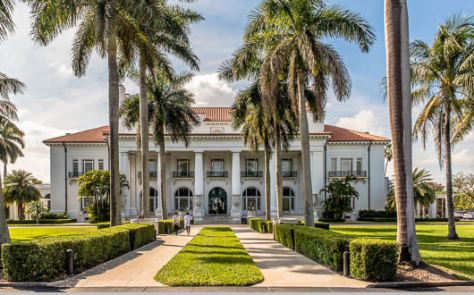 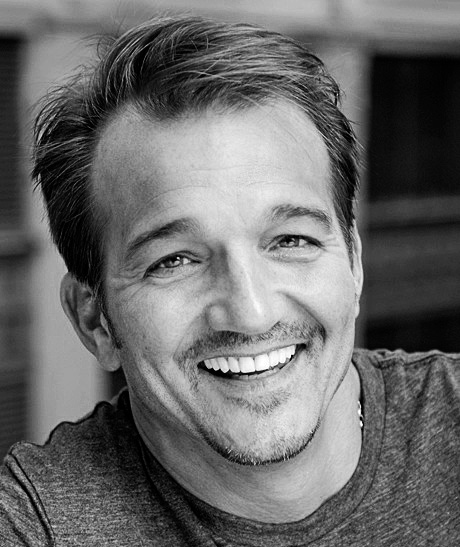 JASON LIVINGSTON JR. “ JJ” –Co-leading role in the movie. He is 40’s, handsome, athlete, having a varied career but never able to really find himself. He cannot live like his father, step-mother and family therefore he lives chaotically in their shadow. He grew up as a horsemen in the countryside with his mother . Returning to his roots, he is now playing polo in Wellington , Florida searching for happiness within his means and learning to love simple things in life. He definitely has some serious issues, where many of these traits emerged when he was 12 years old, when his father, JAY, married VICTORIA. He has always been searching to be close to his father. It has been deeply ingrained in him, that money and social position trump everything else in life. That is not him. His father suddenly dies under mysterious circumstances on Friday the 13th . His world now shattered, he suspects his evil step mother as the perpetrator of the crime.<br /> Searching for answers , he falls in love with his former step sister, Electra, gorgeous, only related by marriage who offers him great comfort and love after the tragic loss of his father. It seems Victoria may have killed her father as well and got away with that crime. After more dramatic events unfold, in the nightmare that ensues, he becomes a sympathetic vigilanti on a mission for revenge and justice for his late father. 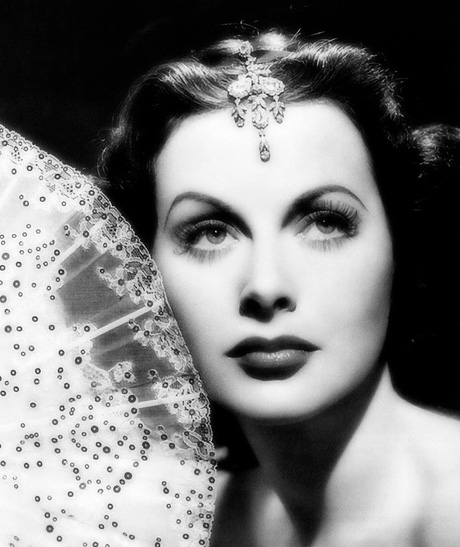 VICTORIA LIVINGSTON – Leading role, star of the Movie - the patrician, protagonist, refined tobacco heiress, socialite, well-preserved, mid-50s, widely acknowledged “queen” of Palm Beach high society. She is JASON’S haughty, cunning, self-serving stepmother, anti-semetic and racist, a true “Black-Widow”. She writes her own rules and feels she is ruthlessly above the law. She’s quite sensuous and a killer at the same time, nothing gets in her way. Possessed of an outsized superiority complex and a staggering sense of entitlement, she has an externally captivating “public face” that masks how reprehensible she is as a person, especially when she drinks, which is daily. Obvious conviction that the law doesn’t apply to her and her ilk. And, in her mind, anything that promotes the greater good (her own best interests) is moral and right. In the 28-plus years she’s been married to JASON’S father, JAY SR. She can be fashioned as uniquely appealing because of her wealth, however we’ll love to hate her. Still brainstorming whether it’s more “what” she does or “how” she does it that’s unique. If only the former, it’s story-related, not character-trait related. Possibly—the “did she or didn’t she” aspect of antagonist VICTORIA'S function in the story, as the combination of her ego, ruthlessness, and cunning would prompt her to flirt with an “even if I did, I’m untouchable” posturing. So that guessing game she revels in perpetuating in the inner circles of her social structure spins her actions in an extremely watchable/ riveting engaging manner. She writes her husband’s last “Will and Testament” and conveniently left everything to herself. Her greed is a sickness beyond comprehension. 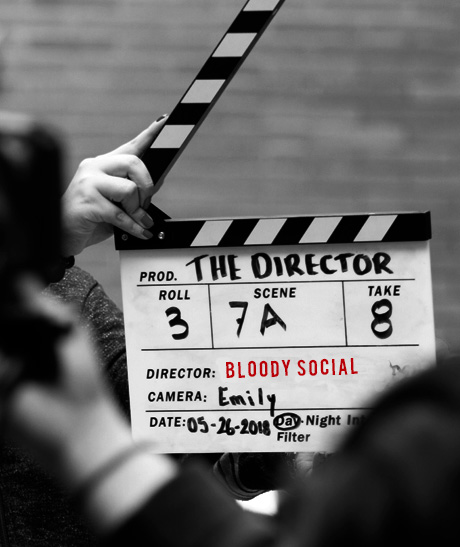 The story of Bloody Social has been written and scripted by Warrington Gillette. As the project develops Warrington is excited to welcome further directing and producing talent onto the team to bring this story to life. Warrington will then take on the role of executive producer working hand in hand with a dedicated and passionate team to bring Bloody Social to a movie theatre near you! The film director will work hand in hand with Warrington to control the film's artistic and dramatic aspects and visualize the script while guiding the technical crew and actors in the fulfilment of that vision. The director will have a key role in choosing the cast members, production design, and the creative aspects of filmmaking and is a key role which we are currently actively looking to fill.

To The Official Music

A BIG BLOODY THANK YOU to all our benefactors so far, you guys ROCK OUR WORLD! 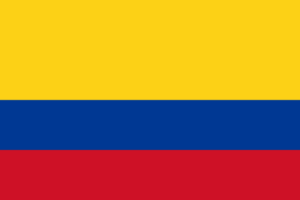 There are many incentives being currently offered for location shooting in South America, specifically in Colombia. The Bloody Social Movie team are currently in talks with interested parties to bring the first shoot locations of the movie to Colombian soil. For More information submit your info below.